You are here: Home / Scams & Cons / 3 tools to avoid 2019 charity scams and navigate the season of giving
Spread the love 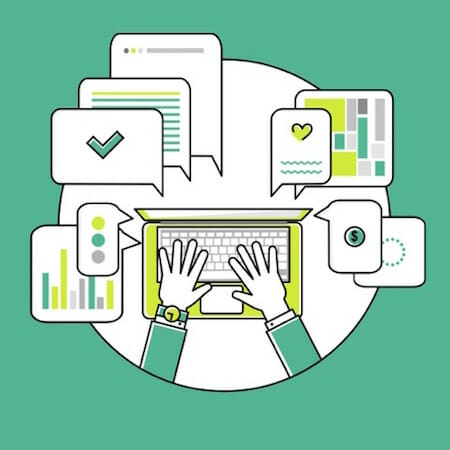 In 2019, charity scams are alive and well. Because December is the month when charities receive a large portion of their funding, and when scammers ramp up their efforts to stuff their wallets with your money. Whether your favorite cause is animal welfare or youth development, the thing that binds us all together is we want our dollars to be used properly, not wasted on overhead and exorbitant salaries. With that goal in mind, here are three tools to evaluate charities before you give.

My personal favorite is Charity Navigator. I like that they evaluate charities based on two factors: their financial health and their accountability/transparency. Click here to see how Charity Navigator determines their rankings. They also have a listing of top-rated charities in different categories such as animals, arts and culture, the environment, homelessness, and more.

Another excellent way to evaluate charities is Charity Watch, which bills itself as ” America’s most independent, assertive charity watchdog.” According to Charity Watch, they dive deep into the finances of more than 600 charities to give a thorough determination of where donated dollars go. If you want to see just how dark the underbelly of the charity scam beast is, take a look at their CharityWatch Hall of Shame, which exposes fraud and deceit for charities in the areas of dealing with homeless teens to cancer research. While I was on their site I checked out some of my favorites and found them all to have at least a B+ rating.

The 2019 Consumer Reports Best and Worst Charities for your donations list is a good quick reference if you don’t have a specific charity in mind. Their list of best and worst covers a range of interests. One of the tips they emphasize is to watch out for similar sounding names. For instance, the Cancer Research Institute earns high marks on this report, but the Walker Cancer Research Institute is ranked as one of the worst.

Bottom line: sometimes it takes more than one source