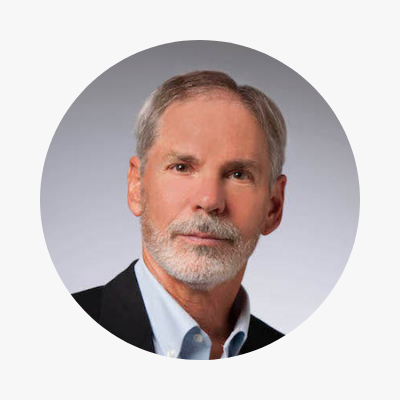 Thanks for visiting! I'm Terry Ambrose, a one-time skip tracer and bill collector turned writer. My stories have plenty of plot twists and characters who will surprise you at every turn. I like to call them Mysteries with Character.

The Seaside Cove rumor mill is buzzing about the captain of The Treasure King. He claims to know the location of the San Manuel, a four-hundred-year-old sunken Spanish galleon with a cargo worth millions. And now, he’s dead, the victim of a speargun attack.

When the police ask B&B owner Rick Atwood to consult in the investigation, he has mixed feelings. Consulting for the police is not the problem. He’s done it before. The problem is his eleven-year-old daughter, Alex.

Alex is fearless, precocious, and fueled by a strong sense of girl power. She’s also convinced the cops will never find the killer without her help, so she launches her own investigation—and quickly becomes a candidate for Seaside Cove’s youngest felon.

Now, unless Rick can solve the case with the clues Alex found illegally, his daughter might face charges of breaking-and-entering, the treasure of the San Manuel will be lost to pirates, and a killer could get away with murder.

Get your copy of Secrets of the Treasure King today!

“Right smack out of the gate this debut cozy is a winner.” — Laura Childs, New York Times Bestselling Author (A Treasure to Die For) 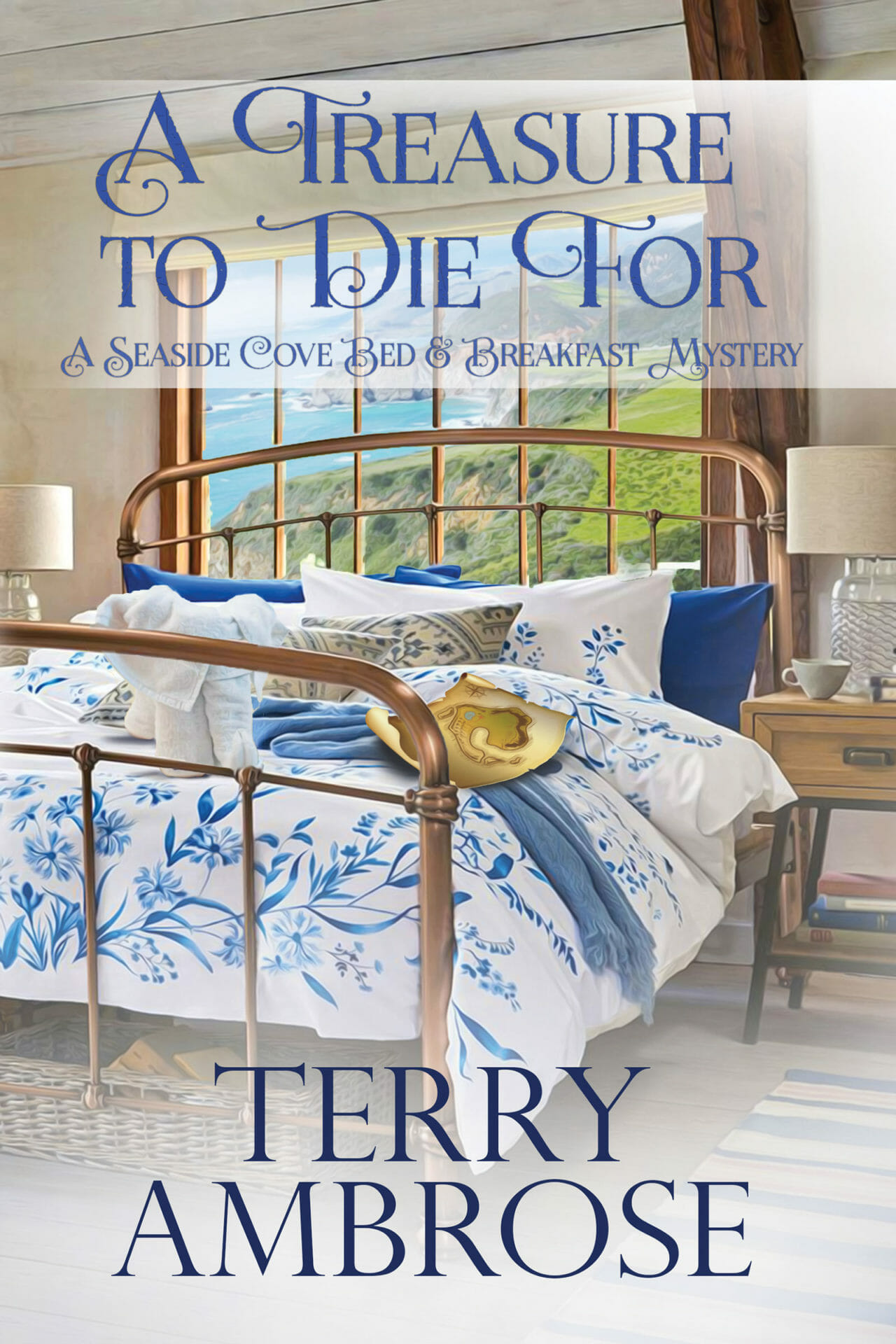 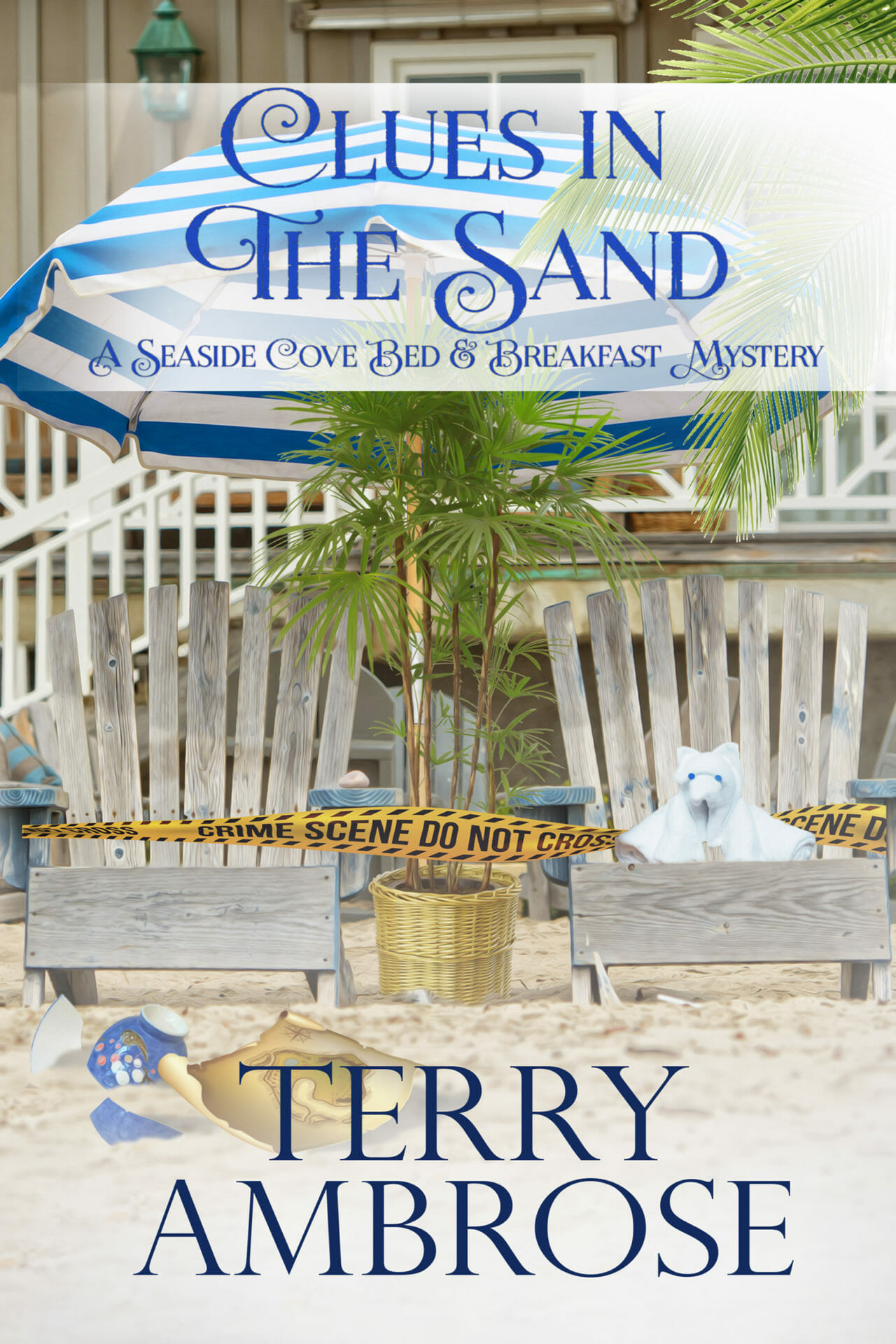 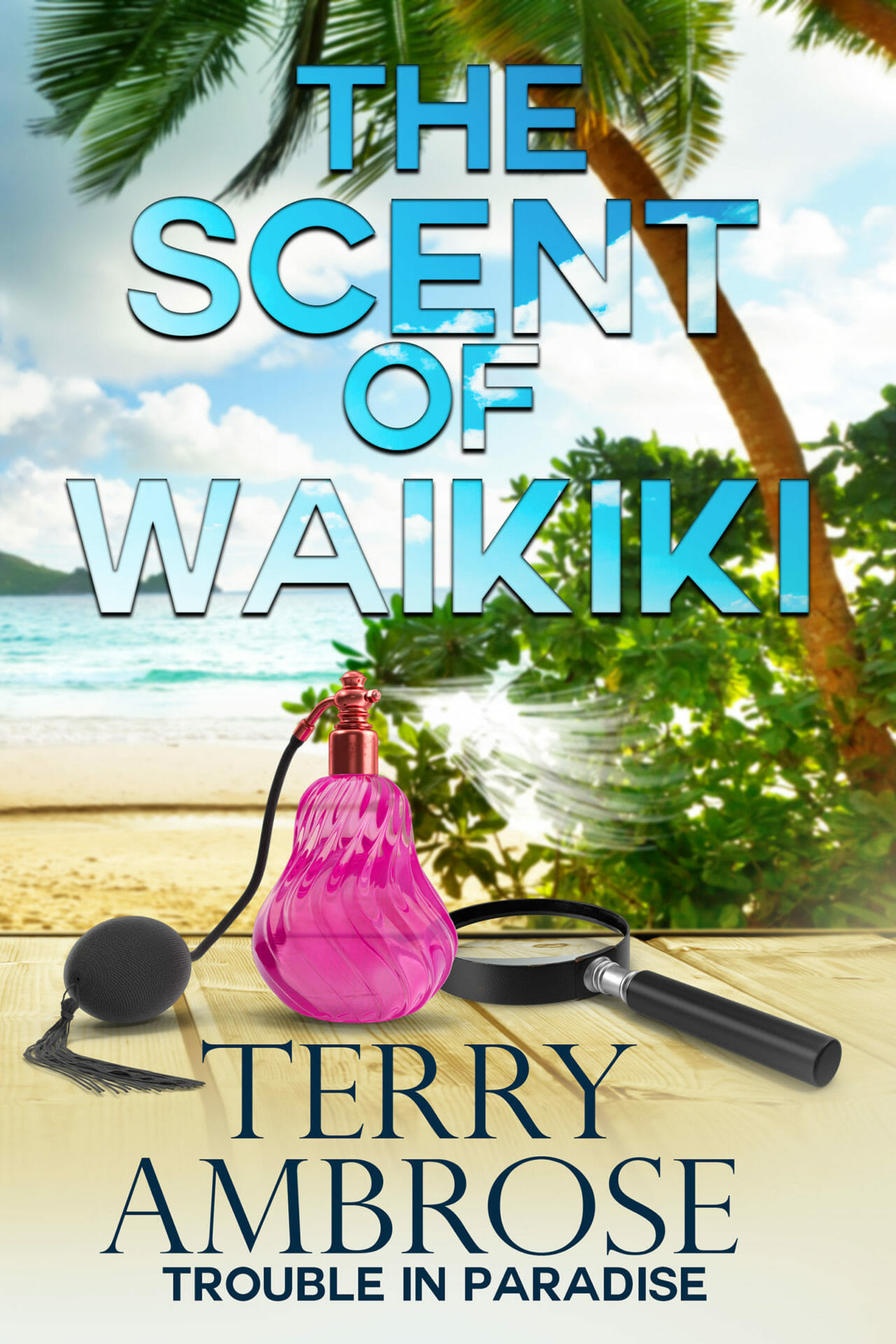 The Scent of Waikīkī is a “…convoluted story of lies, half-truths, and deception.” — Escape With Dollycas Into A Good Book 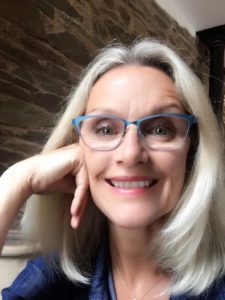 Hannah Dennison has been an obituary reporter, antique dealer, private jet flight attendant and Hollywood story analyst. She writes the Honeychurch Hall Mysteries and the Vicky Hill Mysteries. Death at High Tide is the first in her new Island Sisters Mystery series. New beginnings Hannah said the idea for Death at High Tide came from […]