Welcome to Seaside Cove, the little town where murder meets the sea.

The Seaside Cove Bed & Breakfast Mysteries feature former journalist Rick Atwood and his ten-year-old daughter Alex. After inheriting a bed & breakfast inn, Rick gives up his former life as a New York crime reporter and assumes the unlikely role of a B&B owner/operator.

In A Treasure to Die For, the first book in the series, Rick’s crime-reporter background comes back to haunt him when he’s recruited by the town mayor to help solve a murder. What Rick quickly discovers is that Alex learned a few tricks while watching her dad write those stories about New York crime, and now she wants in on the action.

A Treasure to Die For
"This debut cozy is a winner. Deftly written with a modern-day treasure hunting plot that skims briskly along” — Laura Childs, NYT Bestselling Author Read more

The Killer Christmas Sweater Club
"Another 5 stars for Terry Ambrose and the Seaside Cove B&B Mystery Series. I am really enjoying this series and all the characters." -- My Reading Journeys Read more 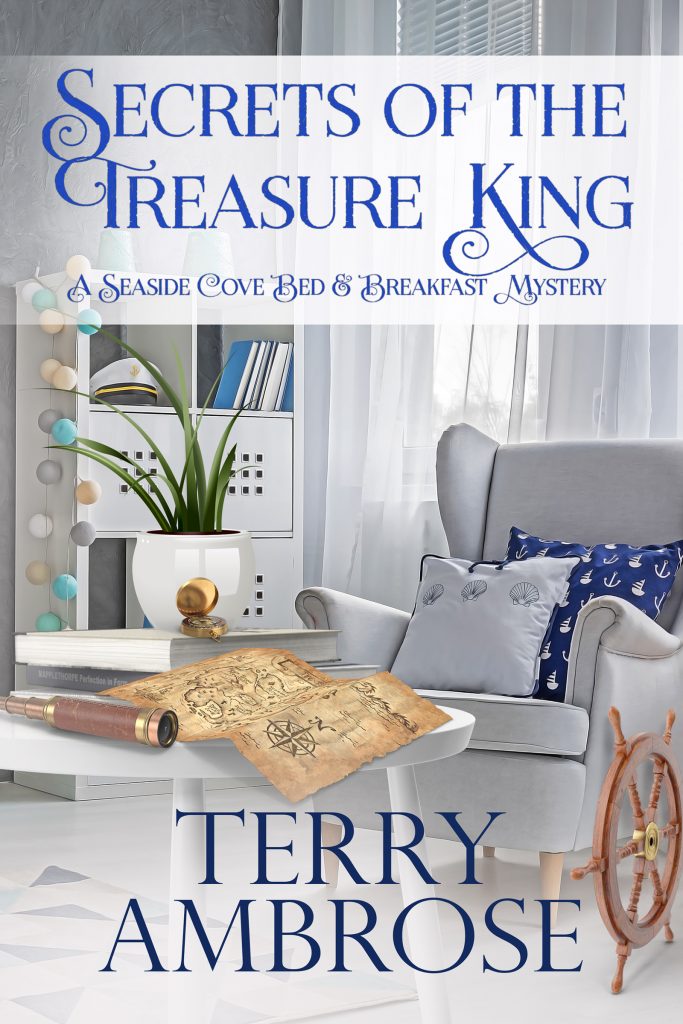 Secrets of the Treasure King
A lost treasure ship. A web of lies. A murdered ship captain. Can Rick and Alex find a killer before it's too late? Read more 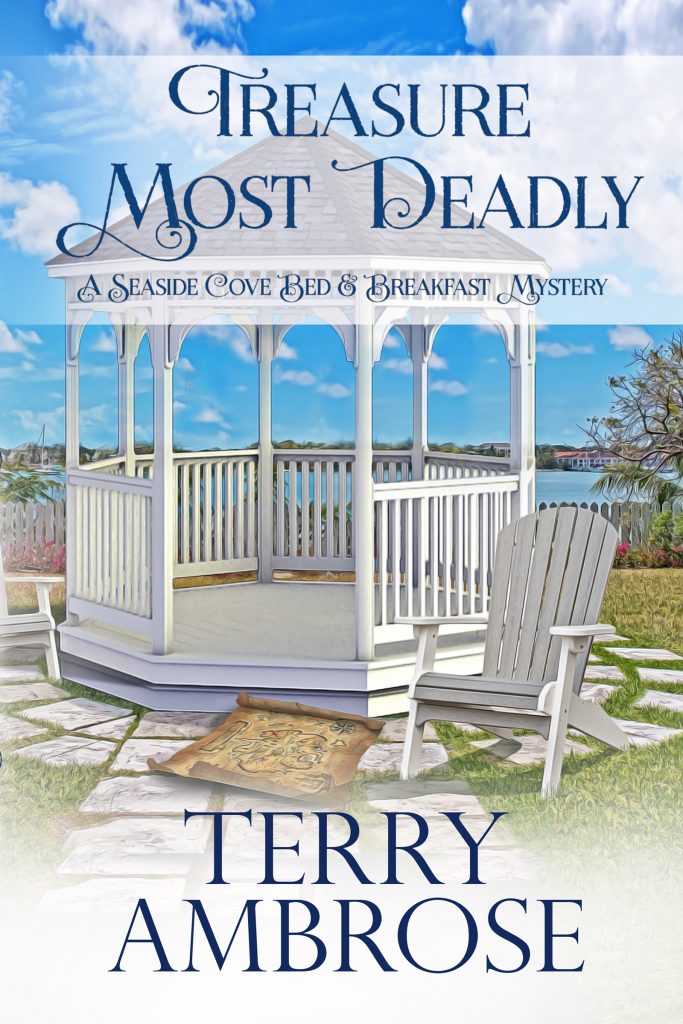 Treasure Most Deadly
A treasure hunter’s murder plunges B&B owner Rick Atwood and his daughter Alex into the middle of a plot to steal a four-hundred-year-old treasure. Read more

What readers are saying about this series

A Treasure to Die For: “Right smack out of the gate this debut cozy is a winner.” — Laura Childs, New York Times Bestselling Author

The Killer Christmas Sweater Club: “Mr. Ambrose delivers another extraordinary mystery. Multifaceted with plenty of suspects made this a hard one to solve.” — Escape With Dollycas Into A Good Book

If you want to stay in touch and be notified of new books in the Seaside Cove Bed & Breakfast Mystery series, follow me on Bookbub or Amazon.