You are here: Home / Archives for ground ginger 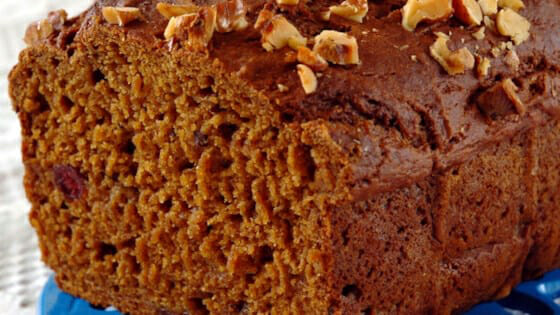 Print Recipe
Cranberry Pumpkin Spice Bread
This Cranberry Pumpkin Spice Bread became a fast favorite around our house. It's perfect for the holidays, especially if you like to bake for other people. Hint: If you're looking for a unique present for the holidays, these loaves of bread can be a great way to say Happy Holidays without shelling out a bundle of cash. (We use a mini-loaf pan that makes four decorative mini-loaves instead of two full-sized loaves.)

1 egg equals 1/4 cup egg substitute—4 eggs are required for this recipe which is what I used. 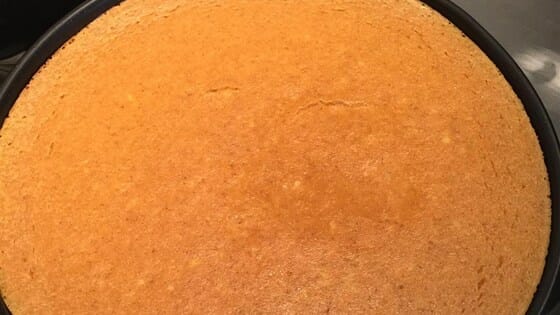